Go indoors
Remember the phrase, “When thunder roars, go indoors.”
Find a safe, enclosed shelter when you hear thunder.
Safe shelters include homes, offices and shops.
A hard-top vehicles with the windows rolled up is  safe as the lightning will spread over the metal and ground through the tyres

Avoid electronic equipment
Do NOT use your computers, laptops, game systems, washers, dryers, cookers, or anything connected to an electrical outlet.
Lightning can travel through electrical systems, radio and television reception systems, and any metal wires or bars in concrete walls or flooring.
Unplug non-essential electrical items. You don’t want a power surge. 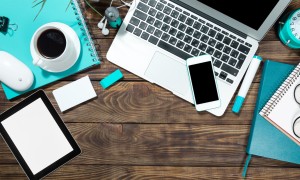 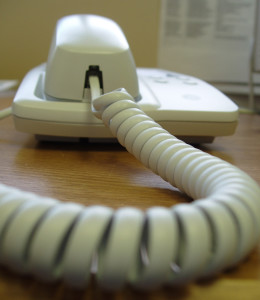 Avoid water
Do NOT bath, shower, wash dishes, or have any other contact with water during a thunderstorm because lightning can travel through a building’s plumbing.

Don’t Stay in open vehicles, structures, and spaces
During a thunderstorm, avoid open vehicles such as convertibles, motorcycles, and golf carts.
Be sure to avoid open structures such as porches and gazebos.
Stay away from open spaces such as golf courses, parks, playgrounds, ponds, lakes, swimming pools, and beaches.
Find somewhere low-lying, always AWAY from trees, poles or metal objects

Crouch close to the ground and separate
If you are caught in an open area, crouch down in a ball-like position (feet and knees together) with your head tucked and hands over your ears so that you are down low with minimal contact with the ground.
Do NOT lie down. Lightning causes electric currents along the top of the ground that can be deadly over 100 feet away.
Crouching down is the best combination of being low and touching the ground as little as possible. 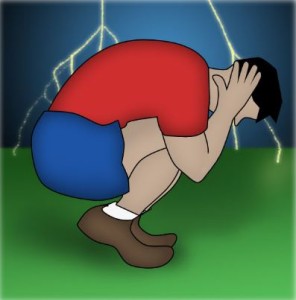 Separate
If you are in a group during a thunderstorm, separate from each other. This will reduce the number of injuries if lightning strikes the ground.

If you feel your hair stand on end, drop to the position immediately – lightning may be about to strike

If your baseball cap has a metal clasp take it off

If you can hear thunder, you are already in range of where lightning can strike as the bolts can land as far as 10 miles from the centre of a storm

Lightning can strike in the same place twice

Lightning does not always strike the tallest object

Stay inside for 30 minutes after the last clap of thunder